As in the last post, Guardian doesn't do the initial challenge part of the authentication flow. It assumes that you know who your user is and you're wanting to do per-request authentication. Again there's 3 major parts to it.

Lets get the token to the client. We can't just put it into the session, we're going to need to give it to them so they can provide it back to us.

There looks like there's a bit going on there but it's really not much. We use api_sign_in to generate a token and put it on the connection. Then we read off the jwt and fetch the expiry so we can let the client know.

On each request, as before, we want to find the token, load the resource and ensure they're logged in. There's really only one difference from the browser example. Where to look for the token. We're going to look for it in the header.

The only difference from the browser example is that we're going to look for the token in the authorization header. The realm part just specifies the prefix on the header value we're going to use. In this case "Bearer". That is, when the client supplies the header to the application it will look for a header of the form:

The realm can be almost anything although you might get weird things happening if you use "Digest" or "Basic".

On the controller side it's the same as the browser version. We use EnsureAuthenticated to make sure that we have a valid token. Just to outline it again.

The same as the browser example, the unauthenticated/2 function is called when there is no valid token found.

Logout on API tokens is slightly different than the browser.

In the browser we can just flush the session and we're logged out. When using API tokens though the client has hold of the token. This presents a bit of a problem because when they logout there's not much we can do to invalidate the token. If the client chooses to re-use the token it will still be acceptable. The client should 'forget' the token and then you're logged out. If that doesn't sound like something you like, you should use GuardianDB. GuardianDB stores each token in the DB. GuardianDB tracks each token in the DB and when we revoke! the token it is removed - rendering it useless.

Testing API endpoints is much easier for API endpoints than browser. We just generate the JWT and include it in the request headers. 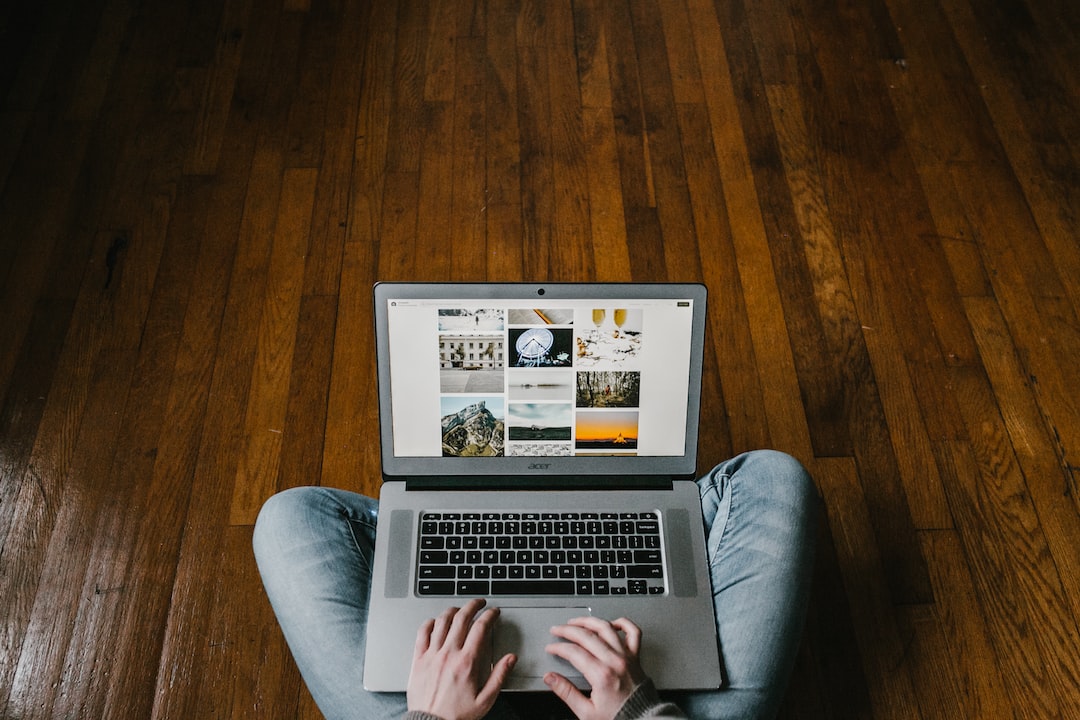 In the last couple of posts I outlined some of the simple parts of Guardian. They covered browser login and api authentication. I wanted to continue along similar lines by going over how

I've been getting quite a few requests lately for how to Guardian, but only the simple parts - just let me get started. I usually get pretty excited about stuff that I write